There are some famous diamonds that have captured the imaginations of the world because they are so big and/or display unique colors. Today, we are going to take a look at some of the rarest diamonds that fetch record breaking prices…

1. The Golden Jubilee – This diamond was found in South Africa and weighed 545 plus carats in its rough form. The diamond possessed a beautiful coloring of gold with under tones of fiery red and a crystal clear soul.

This diamond was bought by wealthy Thai investors for a hefty sum of money. The purpose of the purchase was to use it as a gift for the scepter of their ruler for his 50th anniversary reign.

Interestingly, this diamond was cut in an underground location away from sound and vibration. To help alleviate the stress of the diamond cutter, the underground walls were painted with a soothing light shade of green to help relax the eyes and body of the gem cutter while he worked.

Tiffany – This 128.5 carat cannery yellow diamond was originally found at the Kimberley mining area in South Africa. It currently resides in the flagship store of Tiffany in New York City.

Hope Diamond – This deep blue diamond has a real mystique about it. It was originally found in India in the seventeenth century and was uncovered as a 112 carat rough. It was later reduced to 69 carats and sold to the King of France.

Interestingly, it was stolen during the French revolution and was recut to 45 carats before being recovered by forensic experts. Today, it is located in the United States at the Smithsonian Institute of Gems.

The Golden Giant – a 407 carat champagne diamond from the Argyle mine in Australia. 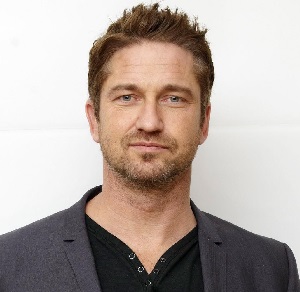 If you have questions, you can always get in touch with me at info@diamondsnorth.com 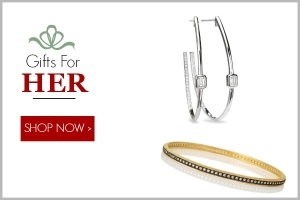